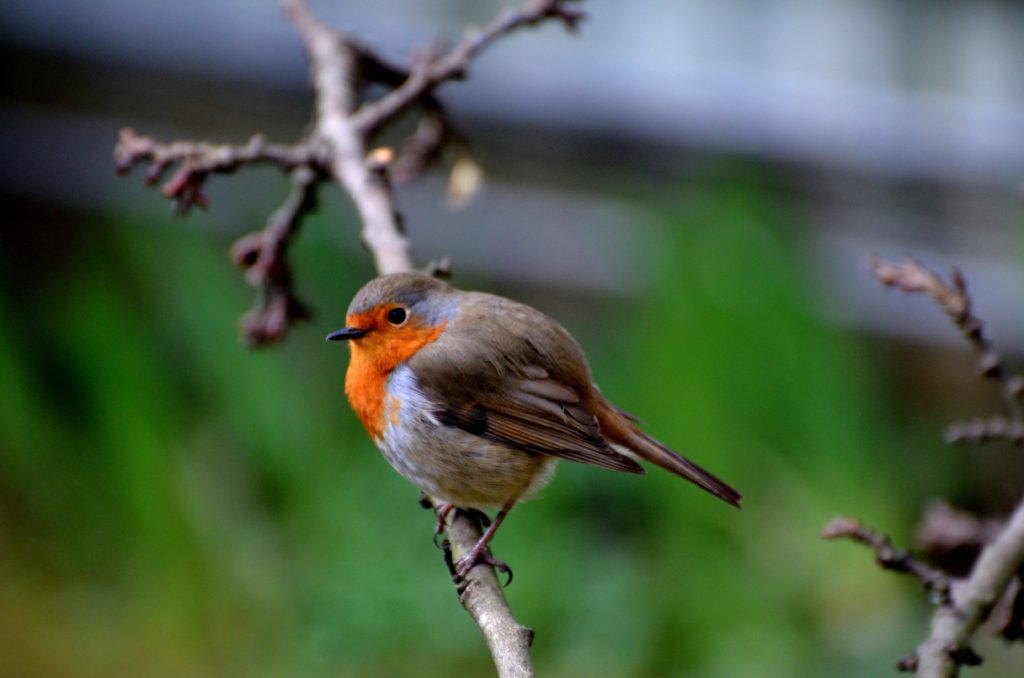 To fulfill the objectives of the Berne Convention on the Conservation of Species and Habitats, 11 sites of the Emerald Network have been approved by the Council of Europe in Transcarpathia. For the implementation of the Convention on Wetlands of International Importance, mainly as a habitat for waterfowl in Transcarpathia, 2 sites with an area of ​​more than 2 ha, which make up about 3% of the territory of the region, have been declared wetlands, which are protected by the Ramsar Convention.

The greatest threat to the high biodiversity of the rivers of Transcarpathia are projects related to the development of small hydropower, ie the construction of small hydropower plants and cascades of small hydropower on mountain rivers, especially in the absence of an ecosystem approach to natural resource management practices in the region. In the context of significant redistribution of precipitation due to global climate change and the fall of groundwater for Transcarpathia, it is more rational to develop micro-energy, which does not involve the derivation and construction of a backwater dam. River ecosystems also suffer from poor logging practices in forests. Large-scale projects for the industrialization and urbanization of mountain valleys and highlands of the Alpine mountains, related to the development of energy and large tourist sites, from uncontrolled jeeps and motorized driving, contribute to the reduction of biodiversity in the highlands. Increased biodiversity in forest ecosystems will be facilitated by practices close to the nature of forestry, such as dramatic changes in logging technology, increasing the amount of dead wood in the forest, reclamation of trains and creating conditions for the retention of water runoff in the forest, monitoring nesting nesting sites.

Projects implemented by Ecosphere NGO in the field of biodiversity research and conservation: 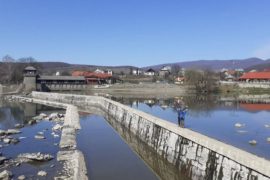 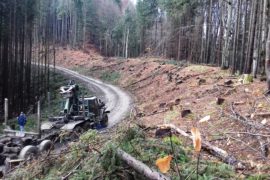